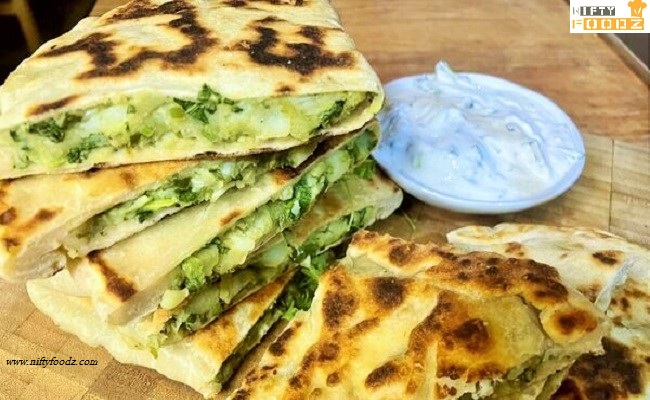 Bolani also called boulanee or sometimes periki is an Afghan stuffed flatbread, one of the most popular appetizer of Afghanistan. It is similar to a samosa but in a large size. Perhaps you have heard about aalo or potato stuffed paratha of subcontinent, bolani is similar to that but bolani can be stuffed with variety of fillings. Most often bolani is fried on iron pan called "tawa" but but occasionally baked with vegetables, potato and some time minced meat stuffing. It is a great choice to serve as a starter but depending on your preference it could be served as a proper meal. The traditional recipe of bolani involves stuffing of potatoes, spring onion, cilantro or coriander with some spices but you may use sweet potatoes, pumpkin, spinach, red or green lentil or what ever you want as a stuffing. It is usually served with green chutney or yogurt sauce. 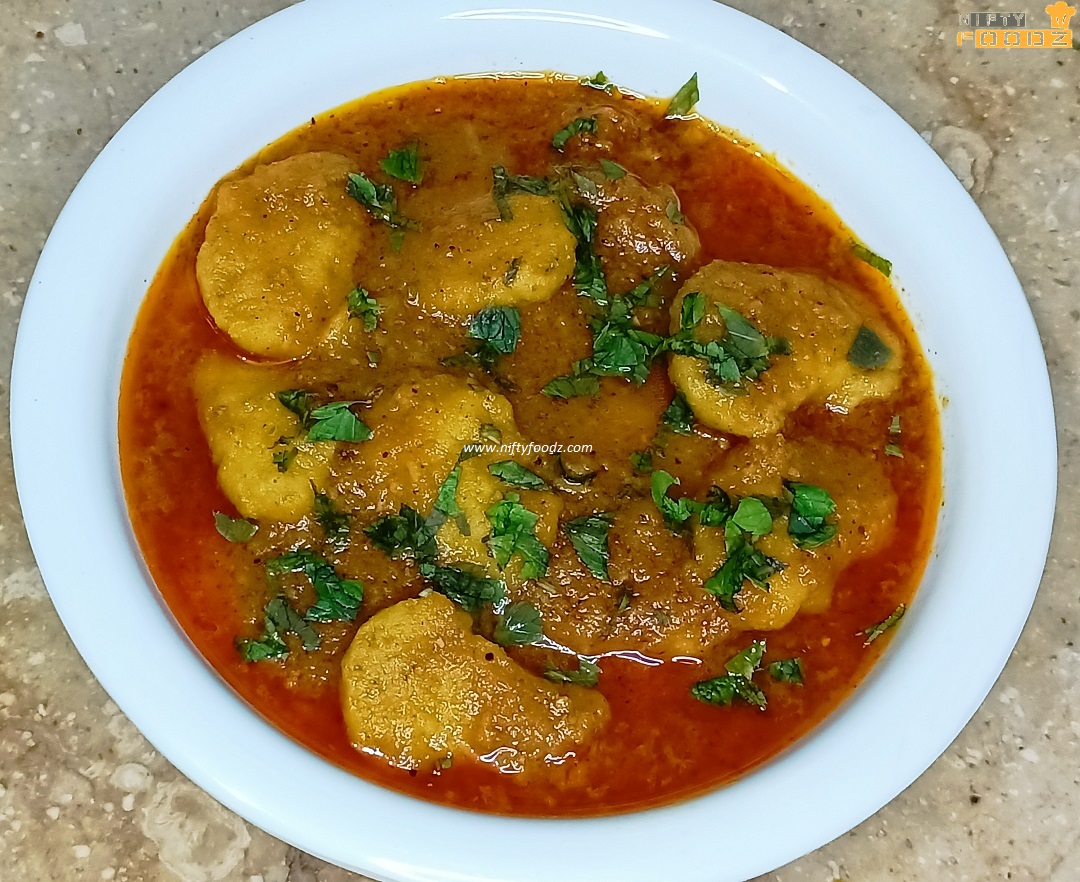 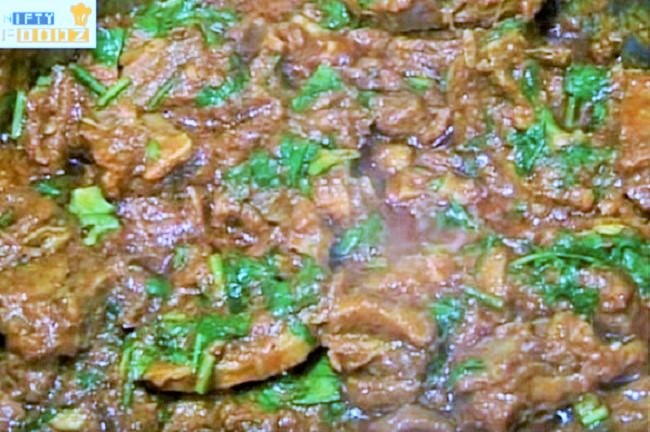 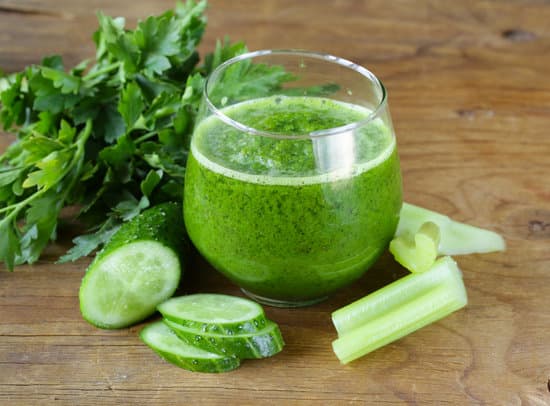 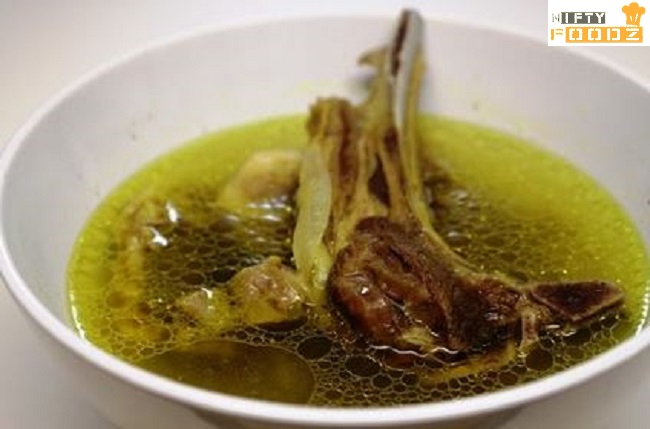 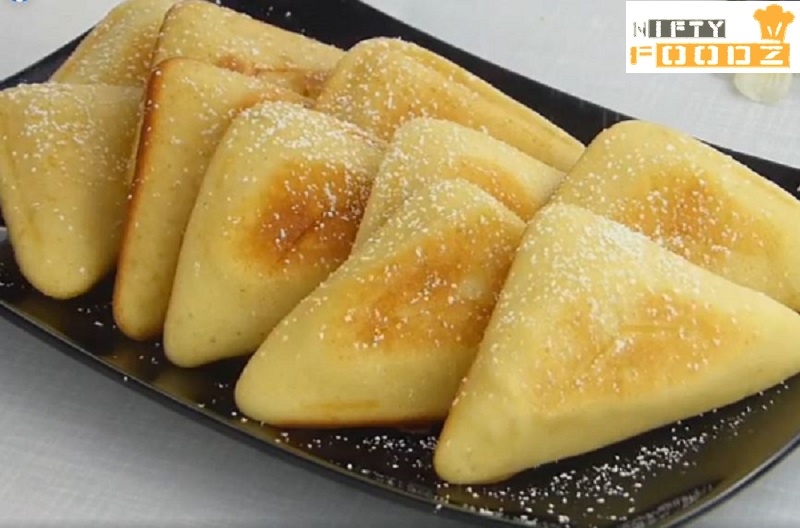 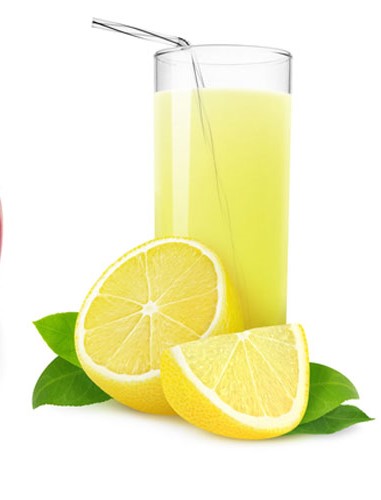